Liberty Defenders are proud to bring you A British Renaissance with former Member of European Parliament, Andrew Brons.

The series, exclusive to Liberty Defenders and the Resistance network, brings you the former Member of European Parliament’s thoughts on the state of British nationalism, the liberal mind, Britain’s transformation from a relatively homogeneous nation to mulitcultural society, "globalist and foreign controlled hegemony of our institutions", the dire state of nationalism , importance of valour and bravery, and most importantly, where we’re headed as a people.

Using personal anecdotes from his time in Brussels and four decades of experience in British Nationalism, Andrew’s commentary is sure to inspire. 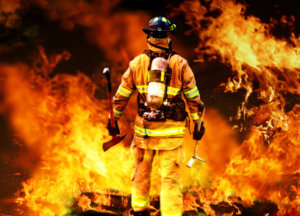 Episode 1 - Making the distinction between the European Union and being European. Please log in here

Mr Brons discusses how Europe and the European Union are not only NOT synonymous, but are in fact diametrically opposed to one another. The former European Parliamentarian argues that the Marxist EU is decimating the nation state by imposing globalism on Europeans, and is therefore the primary threat to British sovereignty.

As well as a second podcast on how we can shift ideas in our direction.

Please become a Subscriber to Listen to the remaining 20 minutes of the program. We need your help to keep this important channel alive