Celebrate our veterans by remembering loss of soldier life, not by pushing for war with Iran and conflict with Russia – with former anti ISIS fighter, Tim Scott (60 minutes)

This past week has seen our military seize an Iranian oil tanker and our government threaten Syria and Russia, not in order to keep us safe or preserve our national sovereignty mind you - if that were the case our soldiers would be positioned along our border and our generals in Brussels and Westminster demanding Brexit - but to drive us into conflict with Iran and Russia.

Then there was the egregious lie the mainstream media pushed claiming that Iran had launched a missile over Cyprus.

"My contacts in Cyprus tell me that the missile was in fact an Israeli missile that was fired as a warning to show how far their reach was." (Tim discusses this shocking media coverup more in this private 60 minute podcast you will find below) 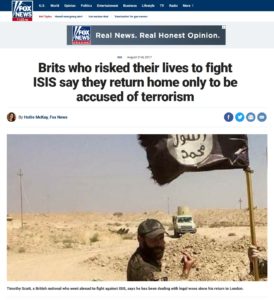 This was topped off with the establishment-Left Wing propaganda campaign pushed by the likes of the Guardian, claiming Vladimir Puttin and the Russian government need sorting because of how mean they are to Russia's LGBT population, when in reality all Russia has done is pass a law that was on our books 2 decades ago, banning LGBT propaganda from their public schools. Elton John even joined in to tell the Corbynistas how bad Putin is. Our establishment knows most of us on the Right are now opposed to more conflict, so reaching out to the Left, using the typical Lefty talking points is a must if they want to drum up support for conflict.

But none of this should surprise anyone.

Two decades ago a plan was hatched in Washington and Tel-Aviv. 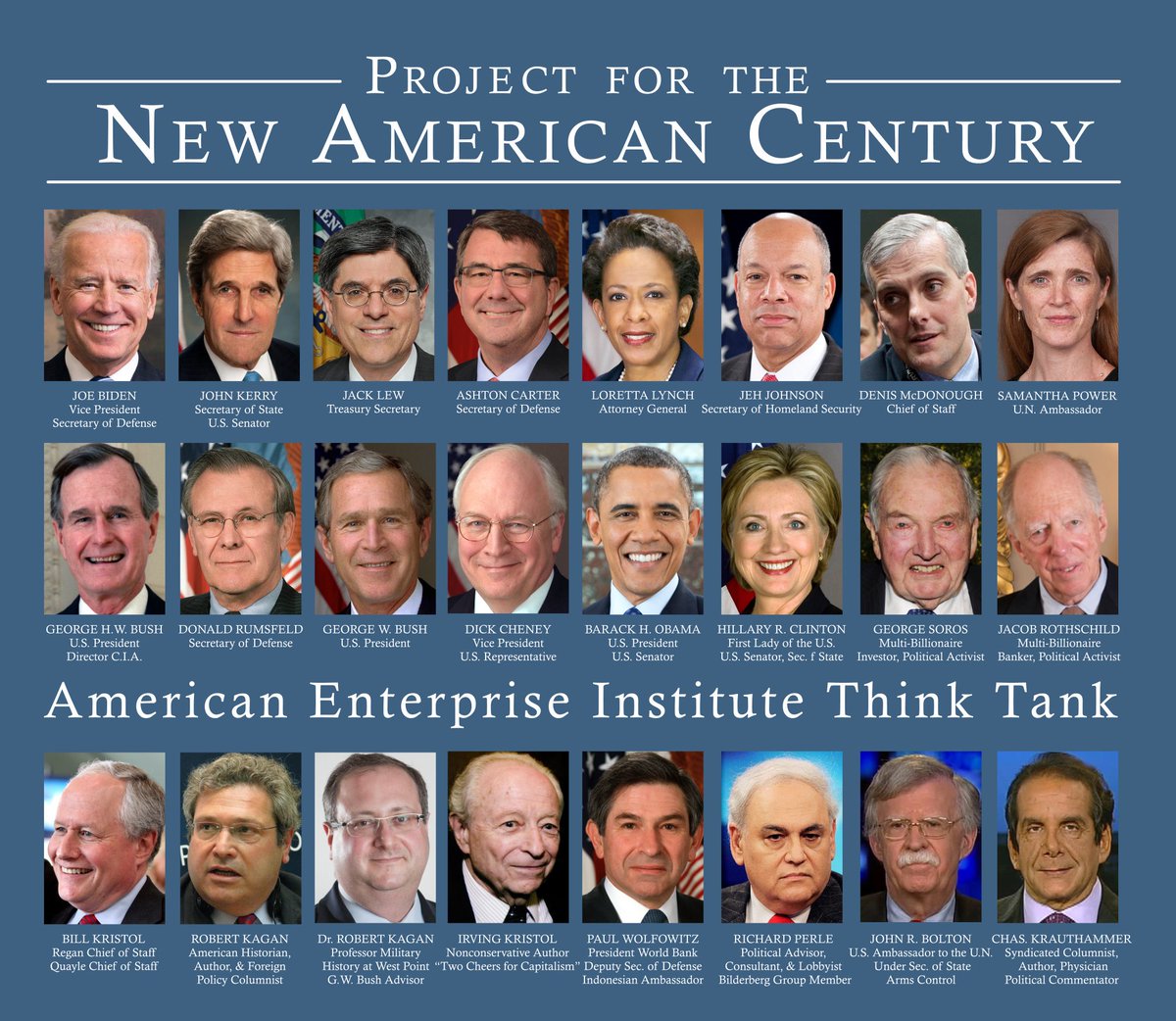 The Project for the New American Century (PNAC), a written roadmap to wars across the middle east, was devised by a handful of hate-filled American Neoconservatives. The vast majority of these men were Israeli dual nationals and former Trotskyist Bolsheviks who had infiltrated the American Republican Party after wearing out their welcome on the Left. One has to recognise that for this lot, there is no Left or Right, there's solely their agenda.

Their plan was to obliterate the Oslo peace accords and ultimately remold the Middle East, not for oil as idiots on the Left tells us, or in any manner that benefits us, but for the sole benefit of Israel. This plan first involved destroying Iraq. It would then be onto Syria, Libya and Iran, where we find ourselves now.

At the time, renowned nationalist publisher of the American Conservative Thinker, Taki Theodoracopulos, who has profiled several members of Liberty Defenders in past writing, warned us all:

"Over the next twenty years or so the American Neocon plan is to aggressively remake the strategic environments of Iraq, Palestine, Lebanon, Syria, and Iran and all for the benefit of Israel and with the help of its NATO puppets."

Sadly really only Britain signed on with other NATO nations like France and Germany balking on the proposition.

Authors of the Project for a New American Century, who failed to convince George Bush Sr to take out Hussein in the first Gulf War, initially signed an open letter to then President Clinton in 1989 demanding the removal of Hussein. Clinton balked at the idea.

"We will need a new Pearl Harbour to drive our agenda." 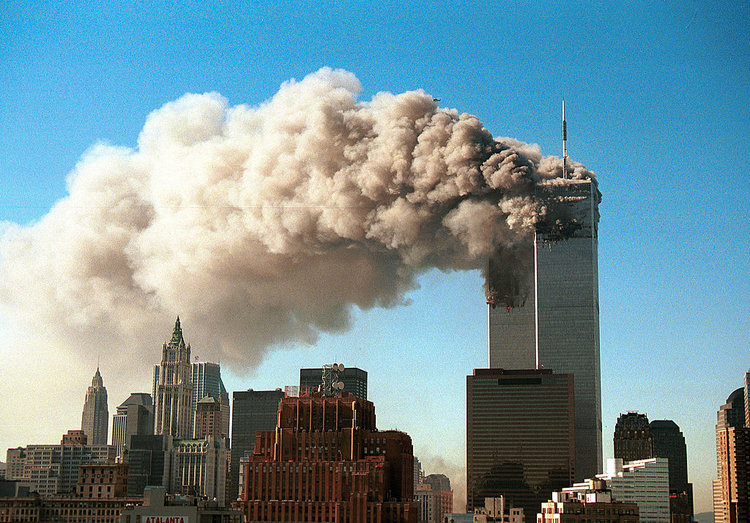 These men were Israeli Americans Richard Perle, Paul Wolfowitz, Elliot Abrams and Robert Zoellick and their greedy warmongering American stooges Donald Rumsfeld and John Bolton - the men behind the fake weapons of mass destruction lie that was sold to the British and American people by George W Bush (junior) and Tony Blair.

Former British Prime Minister, John Major, who was the European Commissioner of the Carlisle Group and war criminals in both the Tory Party and Tony Blair's New Labour, acted on behalf of the PNAC in Britain with great success sadly.

While most of these vile men have since faded into historical obscurity, the aforementioned Bolton has wangled his way back into the White House advising Donald Trump on, you guessed it, Iran.

Sadly our own government has just decided it's also in "our national interest" to confront Iran, when we all know it is most certainly is not.

This is why we felt, that during this very dangerous juncture in our history we would address this issue. One need only look at the US's most recent 4th of July celebration, which for the first time in decades looked more like a military parade than one that's supposed inspire patriotism, to know we are headed down a precarious path. End article

We also wanted to let you know that Liberty Defenders Worcester is  still challenging their council's decision to fund extravagant lifestyles for locally based migrants while ignoring the plight of its native born homeless population. We released a short film two weeks ago and are working on a longer one once we get more information from the council. In case you missed the article please see here.

In this latest podcast (60 minutes) Tim and Jack discuss the importance of demanding that the warmongers in our government stop exploiting our love of country and heartfelt patriotism to push for more war. Please log in to access this important podcast.

We have included an additional podcast we recorded with Nick Griffin (45 minutes) about the Yinon plan, and his experiences dealing with the Zionist infiltration of Britain's right, below.

‹ Former British Army veterans and Liberty Defenders, Tim Scott and Edward O’Sullivan, discuss their service in the Army and how it shaped their views on foreign policy in this very intense and personal on air conversation › USS Liberty survivor and retired US Naval hero, Ron Kukal, tells us what happened on that fateful day in 1967, when Israel attempted to sink his US naval vessel, the USS Liberty