Why we need a Constitution to protect the traditional family

by Jack Sen and Timothy Scott

There's a war being waged against our people, our values and traditions. A war being waged by Cultural Marxists, who've not only infiltrated all of our establishment parties, but the Alt and New Right (non-British LGBT activists and infiltrators like Milo Yiannopoulos, Raheem Kassam and Anne Marie Waters) as well. 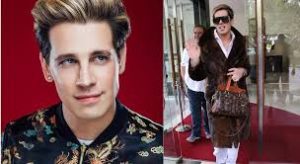 From mandatory sex education for primary school children, a near pathological obsession with the rights of people afflicted with Gender Identity Disorders to an assault on the father figure, the elite have done everything in their power to undermine traditional British values, Christianity and traditional indigenous beliefs, and the cornerstone of our great country, the traditional British family.

There's even a statue in Birmingham that celebrates Lesbian and lionises single motherhood. 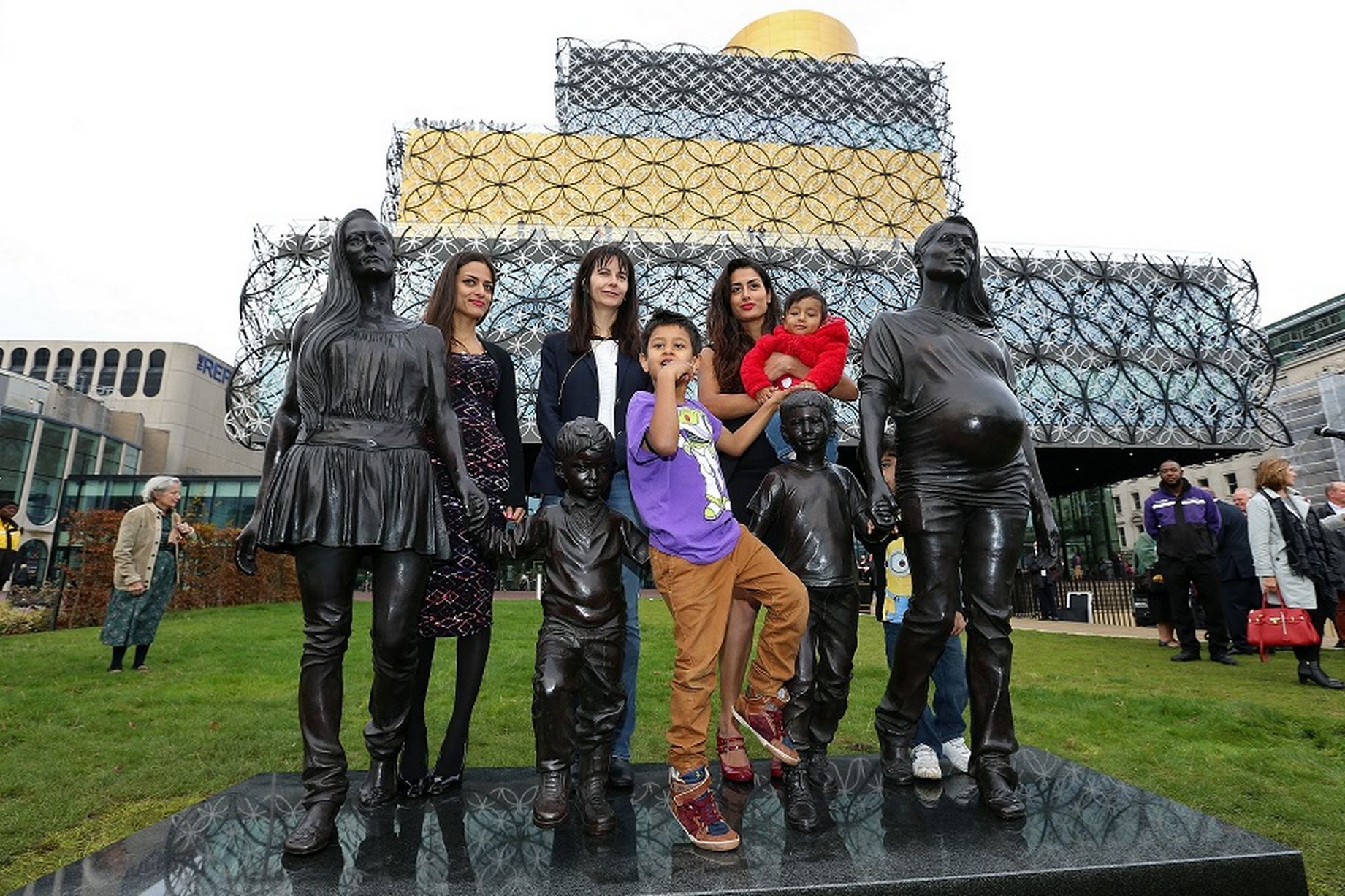 After all the quickest and most effective way to destroy a nation is by destroying its foundation.

The Liberty Defenders believe that until we have a formal written constitution that protects our values, the traditional family will continue to be undermined.

Currently parents are not allowed to criticise their child’s school for teaching them about sexual deviance, nor are they able to object to diversity indoctrination that teaches social and cultural relativism while promoting hate-filled and dangerous ideologies that undermine British values, and with it the British people.

The State should NOT have the right to dictate how we raise our children.

The State shall not have the ability to infringe upon the rights of the mother and father.

The school in particular should never have the ability to indoctrinate and re-engineer our children. Their job is to teach our children, it is ours to rear

What can we do to prevent further erosion of our civil liberties? The destruction of our families?

Currently we do not have a dedicated constitutional document that protects the right to property, privacy, free speech, the rights of the unborn, rights of veterans nor the parental protections from an out of control State the Liberty Defenders fight to defend.

The Liberty Defenders believe that this MUST change.

The constitution is found below the podcast which is in two parts - part 1 for all, part 2 for Liberty Defender members

We the People decree that:

Article I - Parliament shall make no law infringing upon the freedom of speech, the will of the people to peaceably assemble or protest. Free speech is to be protected whether uttered, written or disseminated online. Organisations with a dominant monopoly on the platforms used for personal expression will have to guarantee the rights of all users, in order to champion said freedom of expression.

Article II - Parliament shall make no law infringing upon the right of the people to keep and bear arms to defend their person, property and place of residence. Free men maintain the right to stand their ground when confronted with danger, in order to protect their life and property as well as to defend themselves or others against threats or perceived threats.

Article III - A national referendum will be required on any declaration of war by Parliament, except in cases when the United Kingdom has been attacked first, at which point an emergency parliamentary vote will be required.

Article IV - All people legally entitled to reside in the United Kingdom shall be afforded equal protection under the law, regardless of race or gender.  No group, of the majority ?or minority, shall be given an unfair advantage over the other because of immutable characteristics.

Article V - All people legally entitled to reside in the United Kingdom shall in all criminal prosecutions that result in incarceration, have the right to a trial by an impartial jury of their peers from the district where the individual allegedly committed the crime resides. The accused shall have the right to face his or her accuser, not be compelled in any criminal case to be a witness against himself, nor be deprived of life, liberty, or property, without due process of law. Private property shall not be taken for public use without just compensation thrice its fair market value.

Article VI - In all criminal prosecutions, the accused shall enjoy the right to a speedy and public trial, by an impartial jury of the state and district wherein the crime shall have been committed, of which said district shall have been previously ascertained by law. He is to be informed of the nature and cause of the accusation; to be confronted with the witnesses against him; to have compulsory process for obtaining witnesses in his favour, and to have the assistance of counsel for his defence.

Article VII - No one entitled to legally reside in the United Kingdom can face incarceration for debts owed to the State, the family court, a spouse or partner, or private debtor. Bailiffs - private and public - will not have the right to encroach upon private property without permission granted to them by a jury of the defendant’s peers.

Article VIII - In suits at common law, where the value in controversy shall exceed 200 Pounds Sterling, the right of trial by jury shall be preserved,

Article IX - Excessive bail shall not be required, nor excessive fines imposed, nor cruel and unusual punishments inflicted.

Article X - Veterans returning from service overseas who have been honourably discharged will be guaranteed housing by the Council, and in the jurisdiction in which they last resided prior to their deployment.

Article XI - Any government department, responsible for welfare and pension policy and that withholds monies previously awarded for more than six consecutive weeks, will be required to seek permission from an independent quasi-judiciary body set up to oversee the revocation or suspension of benefits.

XII - A parent shall not be deprived of access to his child by either the State or custodial parent without due process of law. The burden of proof will be shifted to the party seeking to sever the parent’s ties. The parent shall have the right to demand a jury by his peers. The will of both the mother and father shall be respected when it comes to teaching children about sexual relations and matters of a personal nature.  **this has been repeated in XIII**

XIII -  The will of the mother and father shall be respected when it comes to educating children about sexual relations and matters of a personal nature. Parents shall have a fundamental right to direct the upbringing and education of their offspring.

XIV - Foetal rights, or the moral and legal rights of the unborn human foetus are to be protected, once the foetus has reached 8 weeks or when one of the parents object to the termination of the pregnancy, except in the instances of rape, or where the life of the mother is in jeopardy.