Is our government & liberal establishment using Islamism to dismantle what remains of Christian Britain & conceal what they’re really up to? Anti-ISIS fighter and former UKIP candidate give us the evidence

Are LGBT and Cultural Marxist extremists like Anne Marie Waters and Milo Yiannopoulos (remember, neither AMW or MY are even remotely British) using the British public's genuine fear of terrorism, revulsion of grooming gangs and aversion to Islamism to sell their dangerous anti-Christian Left wing agendas? The following podcast covers topics NO ONE else on the Right is willing to touch. 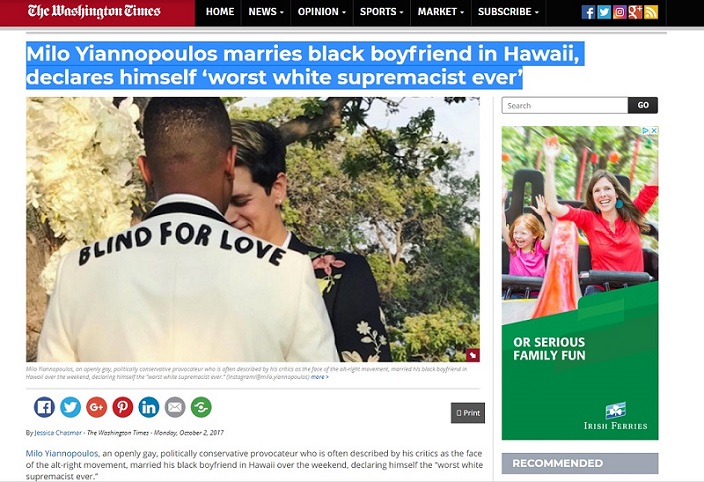 Jack Sen had this to say about the following program. "LGBT and Cultural Marxist extremists are using the British public's genuine fear of terrorism, revulsion of grooming gangs and aversion to Islamism to sell their dangerous anti-Christian Left wing agenda. Make no mistake about that.

Remember the LGBT extremist movement, which is even more anti-traditional and anti Christian than Islamism, has capitalised on the British public's aversion to Islam. LGBT activists are in fact now leading the Right saying , 'the Muslims disagree with our lifestyle too so lets join forces and fight alongside one another', in spite of the fact the LGBT crusade is part of the same society-altering Cultural Marxist agenda.  People like Peter Tatchell on the Left, Milo and Anne Marie Waters on the Right, are not fighting for our rights - they are fighting to advance their groups interests. That's what this podcast argues. "

"While we obsess over one particular group the entire country has been hijacked by dozens of other equally dangerous movements. Is it all part of their grand plan? Is our government in fact using the 'the migrant crisis' and the Right's reaction to it to cover for the real menace?

While we obsess about Islamism, the West is coming down one value at a time. Milo, Anne Marie Waters and co on the controlled Right have done a fine job conning us all into thinking they actually car about traditional Britain "

Podcast below a message from the Defenders. We NEED your help to preserve the traditions of Christian Britain

Part 1 is always available to the public for free, but as we have to pay to host our own content (we have decided to bypass Left wing YouTube), the second part of our programs are for members only. 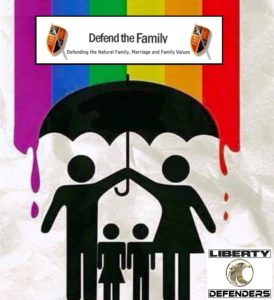 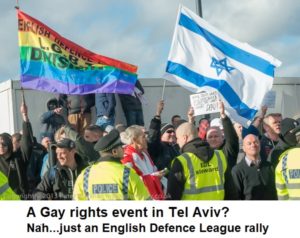 ‹ How home-schooling will SAVE your family from ruin - One veteran’s crusade to teach others the importance of home-schooling › BREAKING - Putin accepts 15,000 white refugees from South africa while May sits on her hands. See a pattern?