In this shocking podcast, exclusive to Liberty Defenders, British patriot, former Britain First activist and Cambridge educated historian, Paul Rimmer, discusses his arrest and subsequent trial for speaking out against terrorism at an event organised by a Belfast councilor, with nationalist stalwart, Edward O'Sullivan. 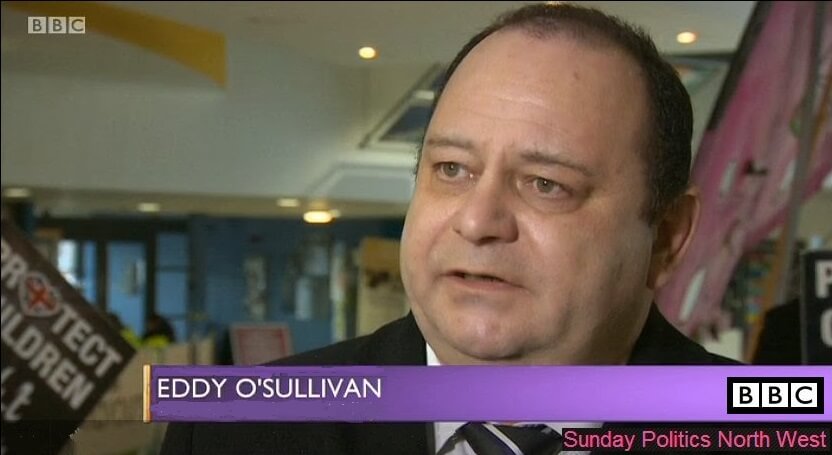 This interview will shock you to your core as Paul said nothing no fair minded person could possible find hateful.

Note - Our intro, not to be confused with hip hop, was produced for us by our technical admin Pavel. We literally need to create our own music to avoid allegations of copyright infringement for using music an other station would have no issue using.

Part 1  and intro to Paul and Eddy O'Sullivan's conversation

To join us please  write libertydefenders@englandmail.com